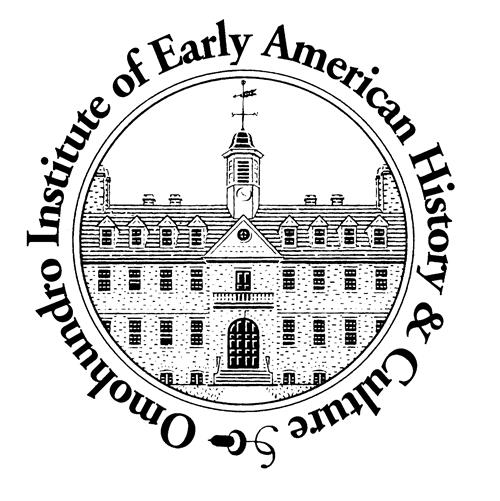 “”…and the Cox Kliewer format became the layout for the Institute.””
– Ronald Hoffman

To whom it may concern:

I am writing to commend the work of Cox Kliewer and Company. During the period when the Institute was participating in discussions about the design of our new quarters in Swem Library at the College of William and Mary, I was advised by the chair of the Institute’s Executive Board, Professor Robert Middlekauff of the University of California at Berkeley, to retain an architect whose primary focus would be on the Institute’s needs. Professor Middlekauff stressed that in “negotiations of space,” the Institute had to be able to speak in an authoritative voice about its requirements. Because the need for this service came to my attention late in the planning process for the library’s new addition and renovation, I needed to find a firm that would be quickly responsive as well as highly competent. It was my very good fortune to secure the services of Cox Kliewer. The plans they drew up for the Institute were executed promptly and with considerable creativity and imagination. Ultimately their design was praised by the Boston architectural firm with overall jurisdiction for the library, and the Cox Kliewer format became the layout for the Institute.

Cox Kliewer was similarly helpful in evaluating and reconfiguring our temporary quarters in the Bell Building. Their report pinpointed both the advantages and the problems of our current space, and their analysis has proved unerringly correct.

Should the Institute ever be so fortunate as to receive funding for its own building, Cox Kliewer is the firm I would select because I have absolute confidence in the quality of their work.